Princess of the Month Woman Empowerment

This month we feature a teen as the Princess of the Month because she deserves the title. Julieta Martinez, the Chilean activist for gender equality and climate justice, has made significant strides in helping girls and women realize how to improve the world, take gender equality to the next level, and bridge any existing gaps.

Martinez is the founder of the global action platform, Tremendous. The objective is to visibilize and connect girls and young women who use their talent to support social impact causes (talent with a purpose). The 17-year-old climate change champion is a member of the Youth Task Force of the UN Women’s Equality Generation. She is also a co-founder of the international network Latinas for Climate Change. The latter platform works to raise awareness, educate, and act on the climate crisis from gender. Through her co-founded Climaticas Academy, Julieta provides 600 Latin American girls with quality environmental education from a gender perspective. The climate academy also brings young activists on a platform where they use their skills in transitioning towards sustainable development.

Julieta gained a lot of experience from different platforms, like the youth festival speaker at the Inter-Schools Innovation Festival of Las Condes and the Social Innovation Festival. She acquired opportunities to connect with many young girls in Chile with talents across different areas. She understood from this experience that associating such the same talent with a purpose based on the SDGs could make a much more significant impact.
The above concern for Julieta came spontaneously through conversations with her peers. It gained strength as she confirmed that although many young women of her generation have talent and interest in improving their environment, the lack of spaces for women, the fear of not achieving it, or lacking networks held them back. Consequently, Julieta, teaming up with a collaborative network, decided to act, and this is how they launched Tremendous.
Martínez participated in an intergenerational dialogue at the Generation Equality Forum in Paris. The event took place between June 30th and July 2nd. During this dialogue, the progress and barriers to gender equality were analyzed, focusing on the Beijing Platform for Action and how it has evolved.

Julieta’s interest in feminism started in her pre-adolescence. She says that she noticed a systematic absence of the female characters through disconformity regarding school experiences and reading. Julieta empathizes those historical feats, both girls and women, were made more invisible. For this reason, she got a lot of inspiration towards inspiring girls as the change agents so that no girl could ever feel alone or a second-class citizen in their country. 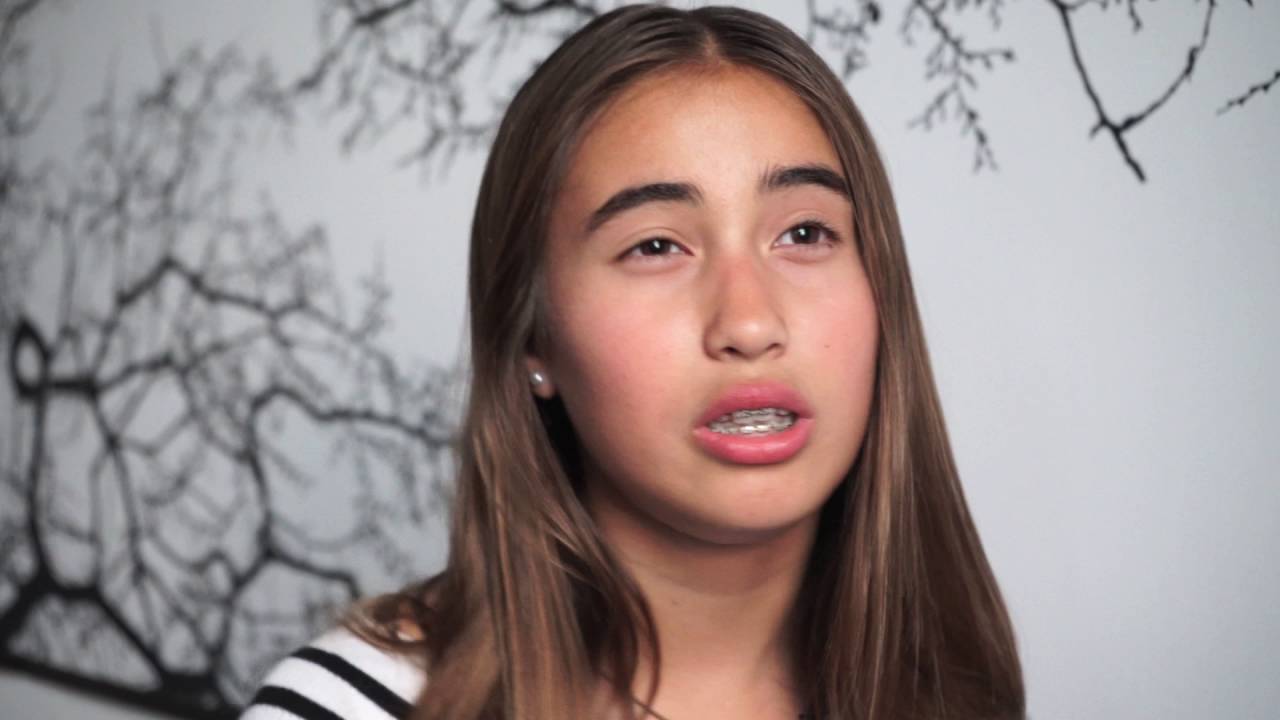 The Generation Equality Forum is one of the most vital that Julieta participated in because of its roles in advancing gender equality. She hailed the forum because it brought different actors like civil society, the government, the private sector, and philanthropists to address the issue.During the forum, Julieta participated in an intergenerational dialogue with former U.S. Secretary of State Hillary Clinton. She emphasized the importance of empowering girls and their inclusion in the decision-making process. Girls are a transformative force that is critical for the achievement of an equal and sustainable future.
The Chilean activist believes that the world should continue advancing the gender equality agenda by making commitments, having a follow-up plan, and communicating achievements in a transparent and transversal way to all societal sectors. It is also vital to involve girls in projection, political ad decision-making processes to help advance their future and the coming generations.

Julieta finds that equality and inclusion will be achieved only if respect, patience, and tolerance. She empathizes the importance of listening to one another, understanding that there are different opinions and perspectives and appreciating that everyone has a different scope of action. All we need is to give one another a chance to be.

Who Owns Your Look